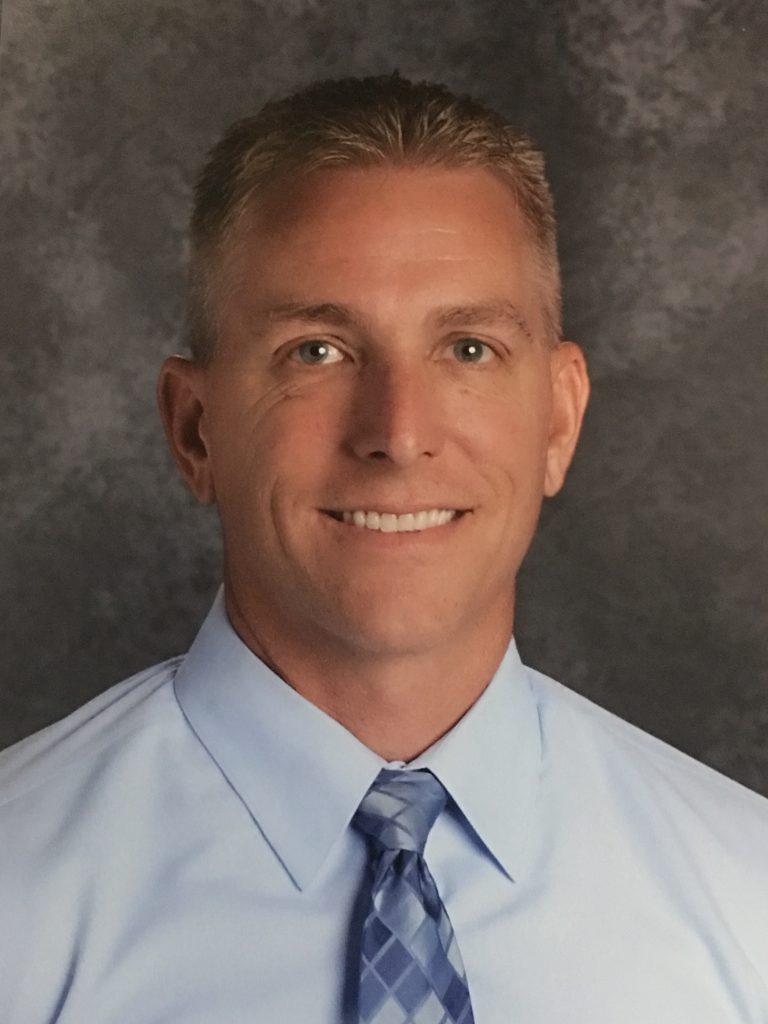 Raised in Bowling Green, Ohio, Dr. Christopher M. Dunning moved permanently to Florida in 1989.  He attended the University of South Florida to earn his teaching degree, as well as, his Masters and Doctorate in Educational Leadership.

Dr. Dunning initially began his teaching career in Hillsborough County prior to moving to Seven Springs Elementary as a teacher.  He was an Assistant Principal at Cottee River Elementary prior to being appointed as the Principal of Calusa Elementary at the age of 27.  His career then took him to the district office as a Supervisor of Employee Relations and District Chief Negotiator.  His secondary administrative career began with the opportunity to open Paul R. Smith Middle School as its first principal.  This was followed by principalships at Seven Springs Middle and Ridgewood High.

To add to his knowledge Dr. Dunning has also been an adjunct professor at the University of South Florida and Saint Leo University.  Additionally, he is a technology consultant for schools at all levels throughout the nation.

In the midst of a demanding career, Dr. Dunning is a devoted family man with his most prized possession being his family which consists of his beautiful wife Jeannie and their four children.

Other notable recognitions throughout the years include being an Eagle Scout, Outstanding School Administrator of the Year (2017 & 2009), District Assistant Principal of the Year, and President of Phi Delta Kappa.  Dr. Dunning has been a member of the Holiday Rotary, the Board of Directors for two different chambers and Chairman of the Board for the West Pasco Chamber of Commerce which has enabled him to keep in touch with the community in which his students live.

Dr. Dunning is excited about the many opportunities that lie ahead in working with the students, families, businesses, and all of the KTech community.

Mr. Middleton became a resident of the state of Florida in 1984 when his family moved to Miami from Seattle.  Prior to that, his family had lived in the city of Santo Domingo in the Dominican Republic where he was born, and the city of Bogota, Colombia prior to moving to Seattle.  He attended the University of Florida where he earned a Bachelor of Arts in History with a Minor in Education.  He then earned his Master’s Degree in Secondary Social Studies Education from the University of Florida.  Mr. Middleton began his teaching career at River Ridge Middle/High School where he taught for eight years.  After earning his Educational Leadership degree from St. Leo University, he became an Assistant Principal and worked at Bayonet Point Middle School, Paul R. Smith Middle School, Seven Springs Middle School, and Charles S. Rushe Middle School over a span of eighteen years.  Mr. Middleton joined the staff of KTech in May of 2022 and is excited to work with the high school students who attend WKTHS! 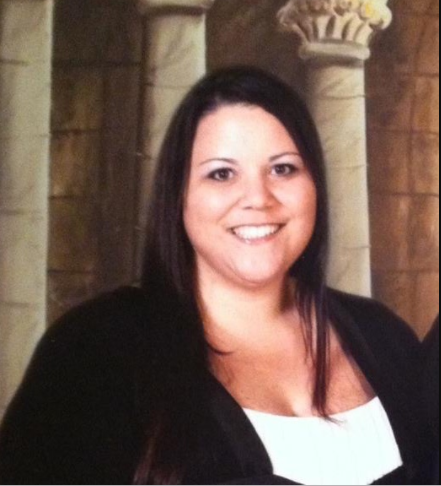 I was raised in Pasco County and graduated from Gulf High School. I went on to earn my bachelor’s in Psychology at Southeastern University in Lakeland, FL and then my master’s in Guidance and Counseling K-12, Certificate in Mental Health and Certificate in Educational Leadership from the University of South Florida. I served as a school counselor for 10 years at J.W. Mitchell and Gulf High Schools. I have served as an assistant principal at Ridgewood High for the last three years. I am excited about the unique opportunities that WKTHS will provide students in West Pasco.